The Schools were gathering places for Venetian citizens, where both patricians and commoners would meet. They were essentially charitable associations committed to supporting the poor or widows or certain categories of orphans.

The Schools could be divided into the Scuole Grandi, Schools of Arts and Trades, and Foreign Community Schools.

The Scuole Grandi had funding to construct ad hoc buildings for their meetings, commissioning the greatest architects of the time and decorating them with masterpieces of great artistic value and workmanship.

The Scuola Grande di San Marco was recently returned to its former glory by careful restoration work which has bestowed on the world an extraordinarily unique place, rich in history, charm and artistic works.

For more information on the history and artistic works present at the Scuola Grande di San Marco, please go to the official website: 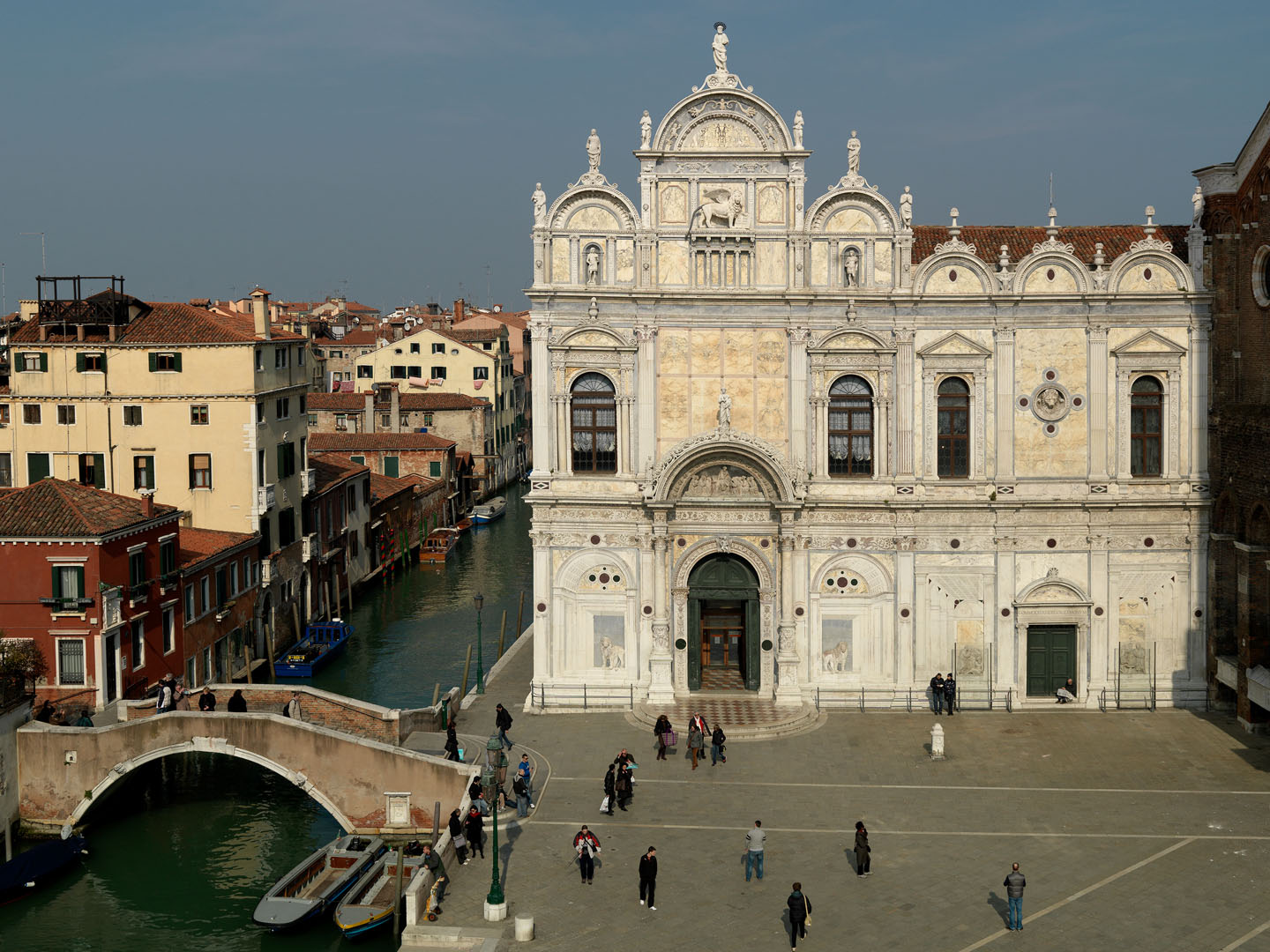